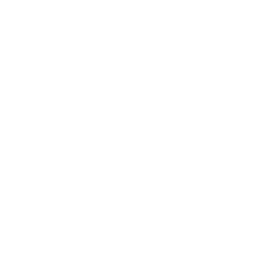 The Toronto Hydroplane and Sailing Club is located at Ashbridge’s Bay, on the north shore of Lake Ontario. We’re adjacent to the boardwalk, the Beach, Queen Street shopping and acres of beachfront parkland. Our club offers a wide range of boating facilities, including excellent dockage, with individual finger piers for approximately 100 boats, and dry storage for trailered boats.

Our attractive clubhouse provides facilities for functions and individual use. Our spacious, landscaped patio with barbeques and shaded tables is a perfect spot to relax after a day’s sail. A fully equipped kitchen, showers and lockers are all here for your convenience. The grounds include parking, a workshop, boat and mast storage facilities, a dry sail launch ramp and mast crane. The strongest resource at TH&SC is our club members who come from all walks of life and bring diverse experience to the club. Our common bond is our love of boats and boating. TH&SC offers an ideal range of activities, from cruising to racing, for boaters who are looking for camaraderie, convenience and value. Download our two-page Visitor’s Guide with map or phone 416-694-6918.

The Toronto Hydroplane Club was founded in 1951 by a group of inboard-engine hydroplane racers in search of a place to meet and build boats. Charter in hand, the group obtained property on Ashbridge’s Bay and built a clubhouse.

In 1954 the THC was the recipient of the first permit issued by the City of Toronto to hold a sporting event on a Sunday. The hydroplane race was held off Exhibition Park.

Testing and racing of hydroplanes in open Lake Ontario waters was a chancy business. Racing in protected waters was a much safer activity. Members of THC were active in hydroplane racing throughout North America, including Harmsworth Cup events. While racing went on in earnest elsewhere, activity at Ashbridge’s Bay was minimal.

In the spring of 1965 a group of catamaran sailors asked the THC if they could use the grounds to store and sail their boats. They became associate members and built a ramp to launch their boats and a small dock to sail from. When the Outer Harbour Sailing Federation was created, most of the catamaran sailors moved there as the Toronto Catamaran Club.

A core group of sailors stayed at THC, building the sailing fleet with day sailors and keel boats.  In the early 80s the THC name was changed to the Toronto Hydroplane and Sailing Club to reflect the change in activity at the club site. Hydroplanes were still being raced in Canada and the U.S. by members of the club.

When Ashbridge’s Bay Park was created and Ashbridge’s Bay Yacht Club moved to the south bay, TH&SC expanded its property and built a three-storey clubhouse. Improvements to the property have gone on since that time with the latest major item completed being new finger docks for moored boats.

There are presently no hydroplanes being raced under the TH&SC burgee. The members of TH&SC are proud of the past glories of their hydroplanes’ victories in international competitions. There are many photos and trophies around the club commemorating founding members’ triumphs. Our present major focus is sailing, both cruising and racing.

SUMMER IS TOO SHORT! 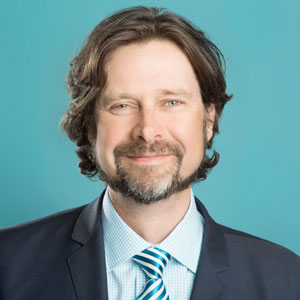 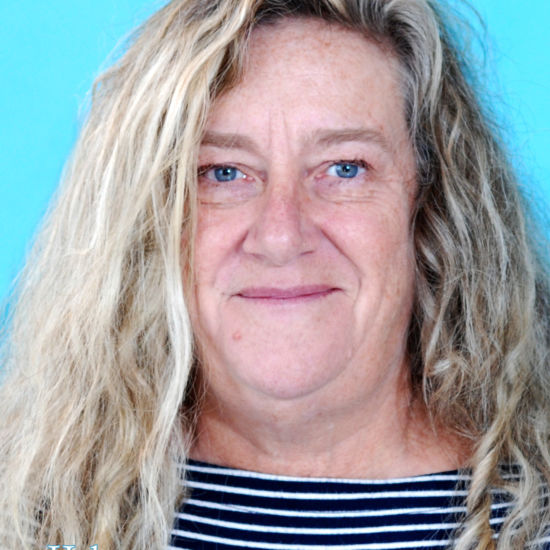 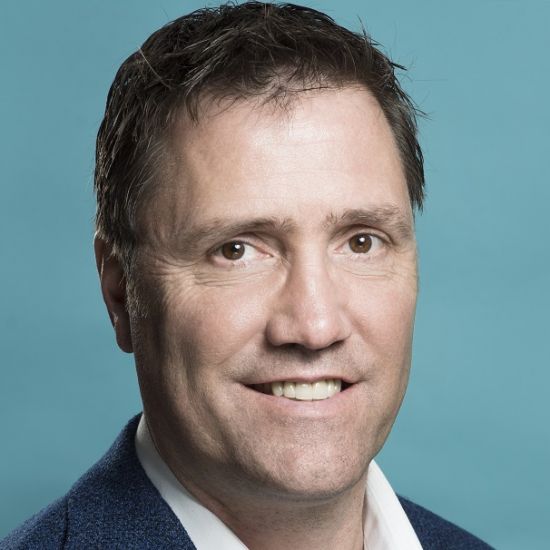 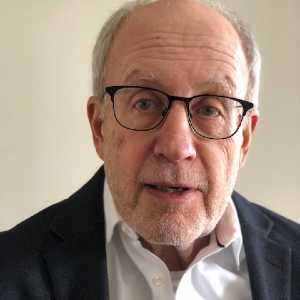 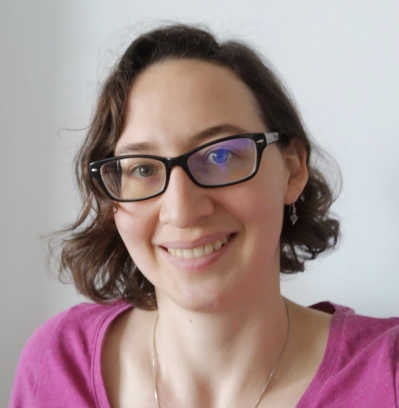 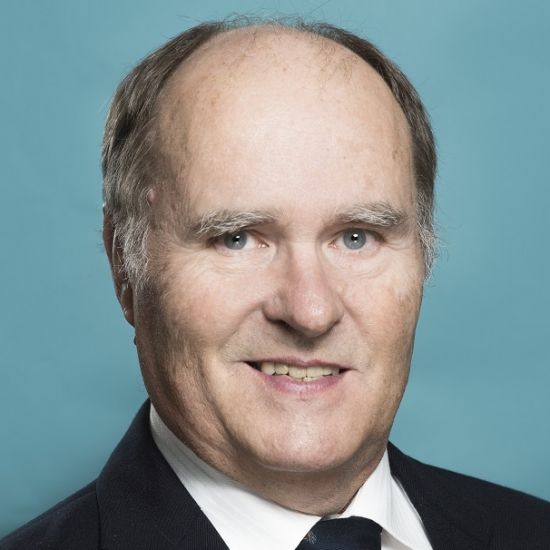 Email us for more information 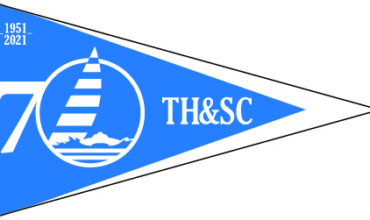 From coal yard to boat yard — what a difference 70 years makes. In 1951, a group of hydroplane racing enthusiasts converted a leaky shed in a disused coal yard into the first clubhouse of the Toronto Hydroplane Club — no water, no toilet, and a lot of coal dust, but plenty of room to build boats, even though it… 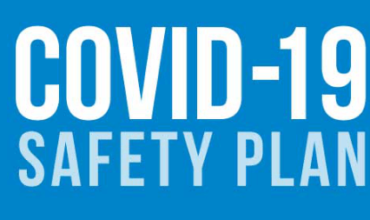